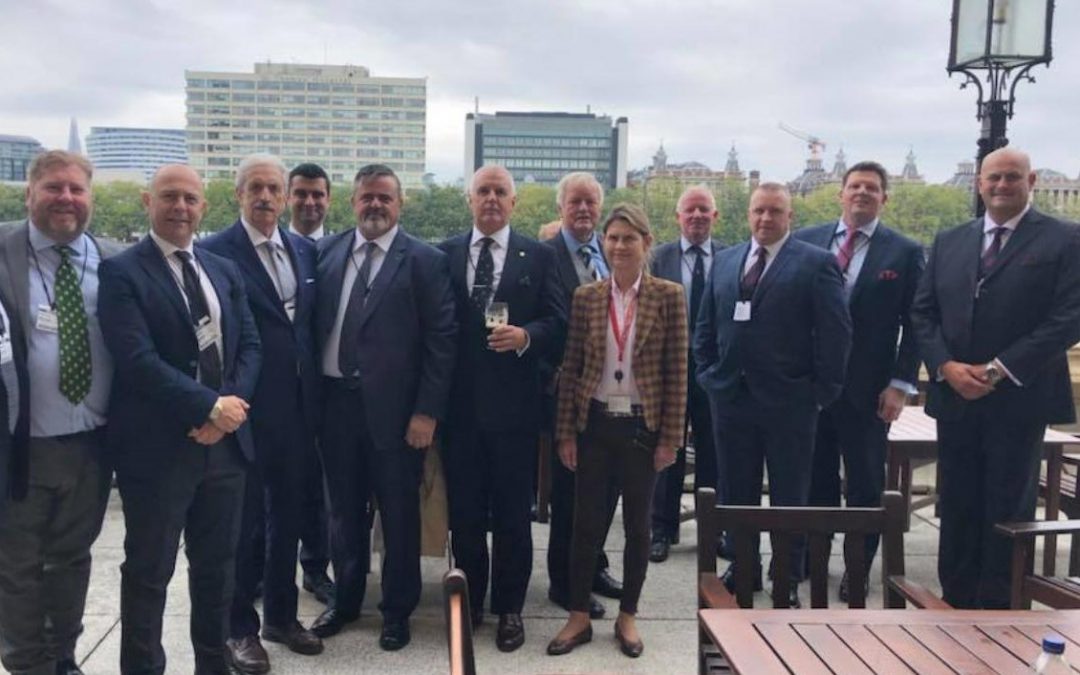 The UGL secretary general, Paolo Capone, has been in London to discuss – with the Conservative Party – various aspects of workers’ rights. In the British capital he met Italian and English entrepreneurs for some evaluations, in view of Brexit, on the a 700.000 Italian employees in England. “The economic consequences of leaving the European Union could have serious consequences for all foreign workers; for these reasons, social protection, welfare and fiscal policies must be strengthened. Ugl is carrying out a process of internationalization, from Latin America to Europe, aimed at protecting every Italian worker living abroad “, said Capone who also stressed how the meaning of the his visit to England is also “to safeguard the competitiveness of ‘made in Italy’, highly appreciated by the British market which represents, for our country, a major commercial partner”.

The secretary went to the House of Commons (House of Commons of the United Kingdom of Great Britain and Northern Ireland) for an event with Karen Bradley, Secretary of State of Northern Ireland and Tony Lloyd, Labor member of the House of Lords and Shadow Secretary of State for Northern Ireland. Capone has been a guest of honor at the dinner organized in the prestigious “In & Out Naval and Military Club” Club, founded in March 1862 by a group of Navy and Army officers, of which Prince Filippo Duke of Edinburgh is the president.